When we visited the Special Forces Regiment last November 2011, I got myself an itty-bitty buck knife. They said we were going on a trek and would camp out in the mountains for the night, so I wanted to be prepared.

Well… I soon found that my buck knife was better off being used as a key chain. Their jungle bolos did all the hacking.

If we were to dive back into 16th century Visayas, to have a knife was like having a cellphone these days. Sure there were variations in price range, and they often symbolized social status, but no matter the stratification, there was a knife priced just for you.

The Baladaw or Balaraw a single-edged, broad dagger was one of the more intimate blades, measuring only 20 to 25 centimeters long. Baladaw-mini’s were also available since little boys were known to feel naked without one.

I feel so much better now for buying my minuscule buck knife.

The Balaraw is just about as handy as the Balisong.

The Visayans were known to use the Kris or Kalis and the Kampilan. The double-edged Kris is about 60 to 70 centimeters long and can be either straight or wavy. The wavy one, however, is called the kiwo-kiwo. “An astute, devious man whose movement could not be predicted,” is also called kiwo-kiwo. Though this term isn’t popularly used in the Visayas of today—hmmm… though, I can only speak for the Cebuanos.

The Kampilan is our biggest blade, as long as 90 centimeters. Datu Kalipulako, the King of Mactan wielded the Kampilan along with his men in their battle against Magellan. The hilt of the Kampilan has the form of a makara or crocodile head.

There is a place in Maguindanao called Buayan, the named believed to be derived from Buaya (crocodile). It is said that many great datus traced their origins back to Buayan, thus the Kampilan’s hilt was given a crocodile head shape to honor the warriors of that territory. 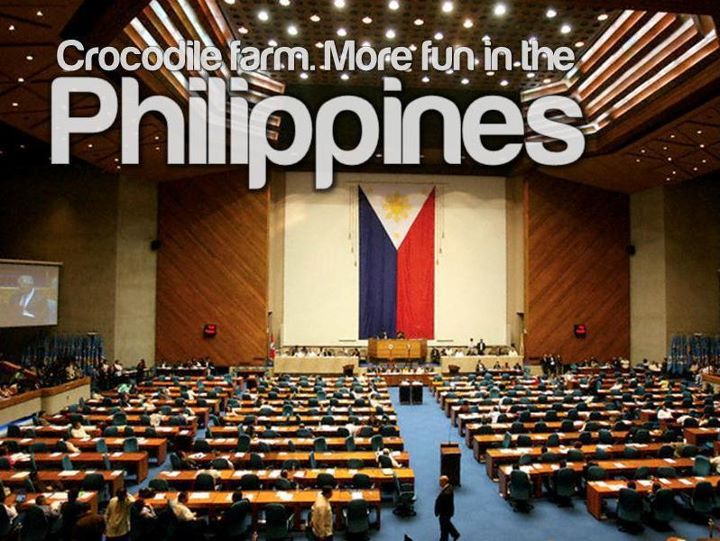 It’s interesting that the crocodile symbolized royalty and bravery back in the day—now it just stands for filthy politics.

2 thoughts on “A Balaraw in my pocket.”